I am a member of the Etsy Angels team and we have bi-monthly fundraising events for deserving charities. For March, we are raising funds for the Answer the Call - New York City Police and Fire Widows' & Children's Benefit Fund. This information was prepared by Annie from MyMiniMocs. 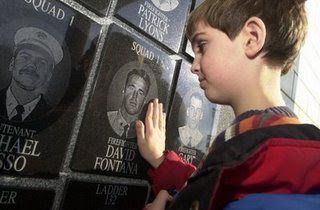 The “Answer The Call” fund was established in 1985 to give financial comfort to the spouses & children of the New York City firefighters and police offices who lost their lives in the line of duty. 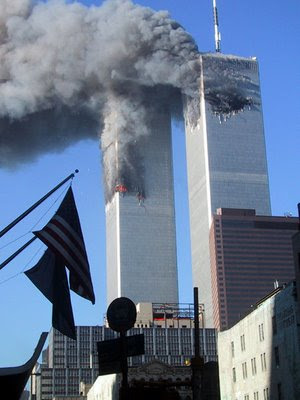 Within 15 minutes both of the World Trade Center towers were intentionally struck by aircraft. We knew as a country we had been attacked. While thousands of people rushed to leave the burning buildings, hundreds of first responders answered the call and rushed into the inferno to help save those they could.
On September 11th 2001 - 343 New York City Firefighters, 23 New York City Police Officers, 37 Port Authority Police Officers and 15 EMT Personal were killed in a horrific act of terrorism. The families, spouses & children of these heroes are left to carry on after this senseless & catastrophic attack. 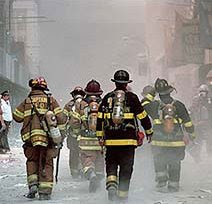 The Answer the Call fund has depended on the generosity of citizens for its funding since its inception in 1985. In 1987 the fund provided 320 families with annual financial assistance. After 9/11 their efforts expanded to include the families of Port Authority officers and EMS. By 2008, they made the same annual financial commitment to nearly 700 families.
Don’t let the words “We Will Never Forget” become a cliché or a passing thought – please won’t you Answer the Call to help the families of those who’ve made the ultimate sacrifice without question or hesitation. 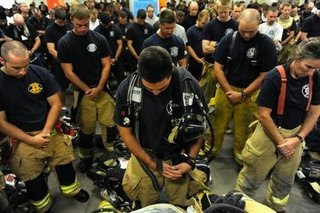 During the month of March, the Etsy Angels team will be helping to raise money for the Answer the Call fund. You can help in three ways:
1) by donating all or a portion of the proceeds from sales you make as an Etsy shop owner,
2) by making purchases from the participating shops or
3) by making a monetary contribution to a paypal account that will be set up to collect the funds for this months drive.
Please remember that even small donations when combined with others can make a difference.
The families of these heroes still need our help we need to show them
We Will Never Forget. 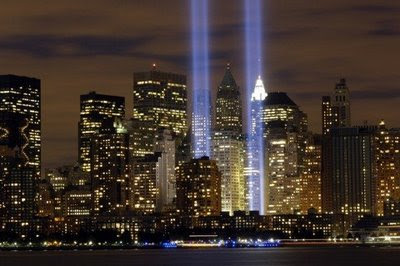 Please visit our current thread in the Etsy forums for more infomation. Or visit the participating shops, listed below with the percentage of proceeds going to Answer the Call:

cindyjoy - Bundles of Joy - 10% of all March Sales

MountainEagleCrafter -20% of all purple items sold during March, 10% of all other March Sales

Ozarknana - 10% of all March Sales

MamaJody- 20% of all March Sales

silkcreek- 10% of all March Sales

BCArtwerks - 20% of all March Sales

MyMiniMocs - 10% of total March sales, 50% of items in my Answer The Call Section

Merkaba Jewelry - 20% of all March Sales

Maranda Cowgirldesigns - 10% of all March sales

Scrapbookforever...10% of all March Sales

Createdfromscrap...10% of all March Sales

This is a wonderful cause - thanks to the EtsyAngels for doing this.

It's still so hard for me to look at that photo of the WTC towers on fire.

That IS a wonderful cause! I'm glad Angel is participating. Momma says we need to do more for EFA....

This is a wonderful cause. I have to thank you for introducing me to esty. I found some yummy soap the other day.
Marnie

Sharla, what a wonderful post!
We are so glad to have you as part of the Etsy Angels team :)
We will NEVER forget 9/11

what a great cause...i will be checking out the etsy thread...

That is an awesome post, Beaded, you rock!!
Blessings~
Cindy

What a great cause!
Tail wags,
Storms

What a great cause! I'm off to check out some of the shops listed :)

What an amazing idea.

Good for all of you for seeing a need and making a difference!
I also have trouble looking at those towers - the attack happened the day after my birthday and I still get sad when my birthday comes around every year. God bless all of you helping those families and victims :)

What a great thing - thanks for bringing it to our attention...off to check out some of those shops now..

thanks for posting this Sharla - i hope we can continue to get the word out - these families needs didn't stop on 9/12 but it must have felt like the world did!
LET'S GO ANGLES - OR AS THE FAMILIES OF THESE FALLEN HEROES HAVE NICKNAMED US THIER "EARTH ANGELS"

What a grrrreat group and khause!

I love this and am always so impressed with the kindness you represent!

You sure are a great bunch of people to do such wonderful things for all these charities. We will go shopping tomorrow at some of your mentioned Etsy shops.

great cause! I sure hope you feel better! Take care of yourself!

This is just fantastic that you are all doing this. It is always refreshing to see people helping each other.

Fantastic post and wonderful cause. My husband is a firefighter and although I completely admire his courage and selflessness, I worry everyday that he heads off to work.

Now I am off to go check out the shops!

Thank you so much for the publicity Sharla!